What's with the mainstream German press presenting a different opinion on the Ukraine to the US? Are they worried about getting their gas taps turned off, or is it more that they realise Russo-German trade and technology transfers will do more for Germany in the long term than it's military alliance with the US?

Sure, there are all sorts of 'questionable' things going on that the US may or may not be linked to, such as having US blackwater mercenaries being transported to fight Russian 'separatists' in UN helicopters: 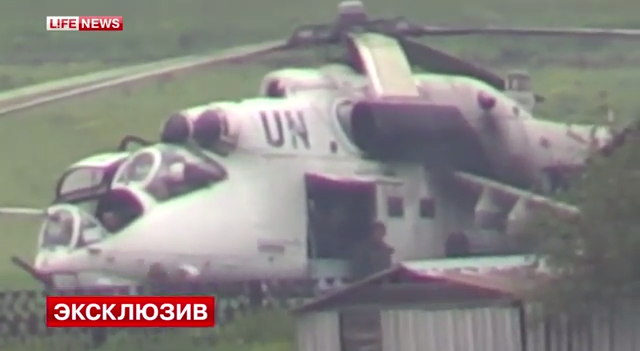 Oh, and the fact that Vice President Joe Biden's son Hunter has just joined the board of directors of Ukraine's largest gas company But this is just standard power elite practices that have always existed... what I'm interested in is German's rationale. Grown a conscience? Unlikely.

Russian gas in exchange for German manufactured goods along with German foreign investment and technology transfers to Russia is far too valuable to both countries to allow them to sign up to the US lead sanctions programme. The press releases above will be aimed at keeping the German public anti-sanctions by pointing out the mirky American influence:

German exporters are pushing back against economic sanctions on Russia

at 20:31
Email ThisBlogThis!Share to TwitterShare to FacebookShare to Pinterest