Here's the culprit. Operators already offed as part of coverup

Buk being transported back to Russia with two missiles missing 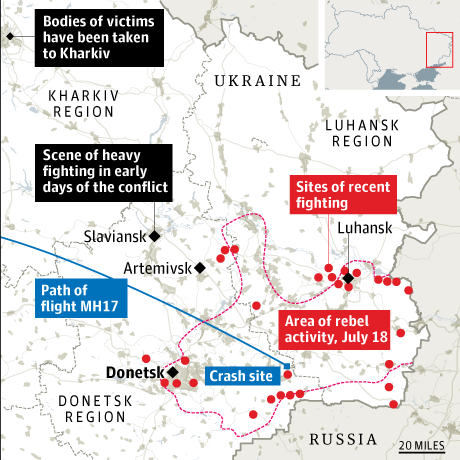 Why did the tragedy occur? system too easy to use


The missiles are straightforward to operate and work as stand-alone weapons — they can function outside of a sophisticated networked air defence system.

Lot's of blame to go round, depending on your point of view:

The Russian Separatists are attempting to cover it up, and have probably killed the Buk operators to hide their tracks. It may also give the Ukraine government an opportunity to intensify air attacks against separatists due to reduced air defences.