One of the discussions that I feel is important for us to have is how we will overcome the 'social inertia' around a set organism hierarchy in this brave new world we are entering.
My own personal pet causes, are David Pearce's abolition of suffering and ending factory farming, but I differ on how I would implement it. David argues we should all become vegetarians and therefore end the need for slaughterhouses. But this also ends the need for a large percentage of our farm animals. Pigs if given a choice may prefer the butchers knife to non-existence.
What I feel is important is developing brain computer interfaces (BCI) for not only ourselves, but also for our domestic animals. There is a large untapped reservoir of thought capacity within our cows, pigs and sheep which we should utilise. Not only that but it would make our domestic animals too valuable as knowledge workers for us to slaughter them! 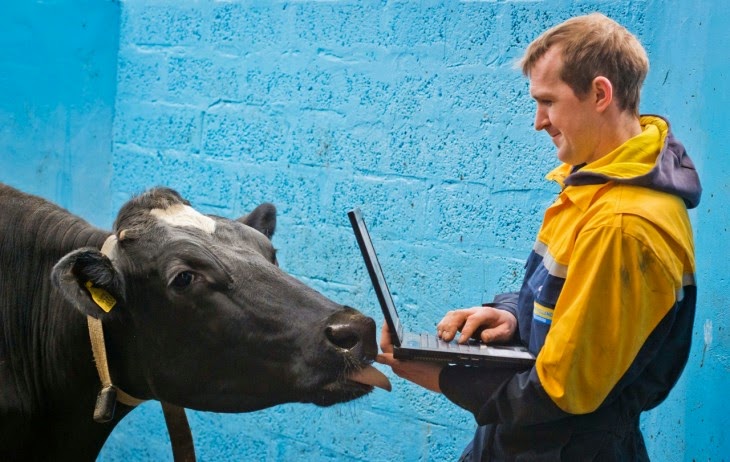 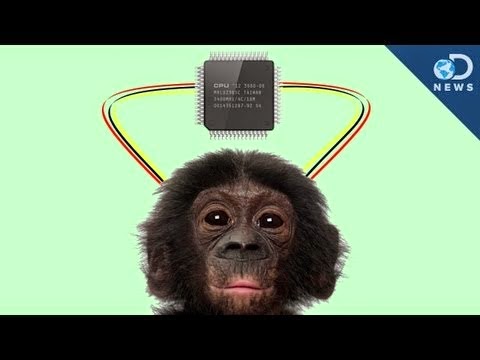 The next step (unless you are a die hard Kurzweilai) is genetic engineering in conjunction with BCI with weak AI supporting subsystems. Things get rather hazy after this point, the binding problem comes into play etc... I would rather focus on the near term as we can use our shared morals / ethics (which we as members of western society share 99% of, lets face it) to evaluate an incremental change.
One proposed change which has received a heated response is around the gender ratio that is best for society. We have been manipulating the gender ratio's of our domesticated animals for millennia (for instance, most bulls are killed as they don't produce any milk) so I think it is fair to evaluate what is best for human society.
There are many science fiction stories which do a good job of presenting an all female, or female dominated society. One of my favourites is 'Houston, Houston, Do You Read?' By James Tiptree, Jr, which is the pen name of Alice Hastings Bradley. She didn't want the publicity of being a female SCI FI writer and so chose a male pseudonym to write about an all female future society (no the irony isn't lost on me). 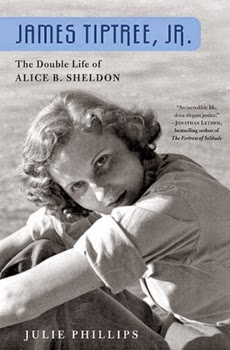 Any way.... getting to the point... Yes I have been waffling on for quite some time.. this is going somewhere people! In the book the astronauts learn that all men have died out and there rescue party is from an all woman society who have no intention of reintroducing men, which could challenge to current ruling elite. The men are to be studied and eliminated.
I would argue that it isn't so much about what society is right or wrong - but rather - how can you change society without facing severe 'blowback' from the incumbent elite who will stand to lose from the change you wish to implement? Regardless of whether you want to increase human potential through genetic engineering (eugenics), increase the participation of biomass in society (BCI for animals) or even the removal of men from society (I would argue that once artificial wombs come online the all female argument is diluted substantially). How can we make the big changes without the mass violence that normally comes hand in hand (think the social revolution occurred in tandem with industrialisation).
Finally, the book below by the woman Sci Fi writer pretending to be a man about a future society where men have been eradicated is a great read!! 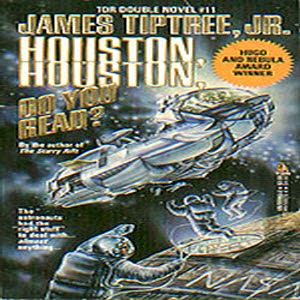 at 13:08
Email ThisBlogThis!Share to TwitterShare to FacebookShare to Pinterest